The Barnesville Grand Prix Racing Series mission is to create an event, not just a race, one with a “Family Reunion”-type atmosphere to it with top-notch, first-class racing for ALL participants: Runners and Walkers, elite to casual and everyone in between; to provide the best opportunity for race participants to win unique, high quality, and significant quantity of awards; to reward those who finish at least 3 out of 4 a year by providing, free of charge, extra drawings and Finisher awards; to provide plenty of free “extras” like a DJ, lots of door prizes, a goody bag, and fun Kids races; to promote the Village of Barnesville and its wonderful residents & businesses; and to make sure that absolutely nobody ever leaves any of the events hungry by having the most delicious smorgasbord of food found at most any racing event almost anywhere.

Carl A. Kondrach is very actively involved in the running, walking, and racing communities. He is a runner and an avid race walker with over 500 races to his credit, including three marathons, over three dozen half-marathons, and three mini-triathlons.

Two of his races that he directs, the Pumpkin Festival 5k Run & Walk and the Rails-to-Trails 5k Run/Walk/K9 Walk have been repeatedly voted the “#1 and #2 Favorite Races in the Ohio Valley” by the Ohio Valley Grand Prix participants. He has also been voted “Race Director of the Year” by his fellow OVRW Club Members on four separate occasions.

In 2013 he was awarded the “Community Service Award” by the Governor’s Office and the Barnesville Chamber of Commerce. He also has his hand in several other local races and organizations.

The reason he has received so many accolades is because he is in touch with the Running, Walking, and Racing Community. He averages over 60 races a year, directs four of his own, and assists with several others. He has a feel for what runners and walkers like, what they want, and what they expect from the races they attend. His aim is to put the best race on as possible.

If you have any questions regarding his races, have an idea or complaint, or were unable to pick up your award, please feel free to contact him: 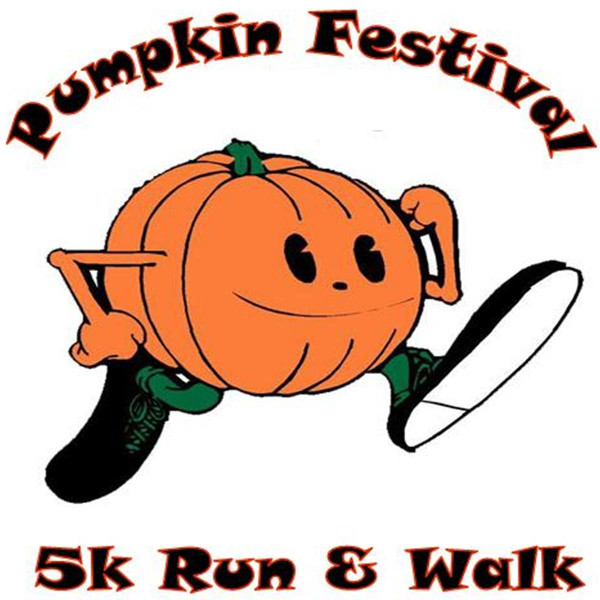 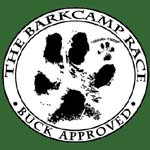 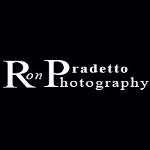 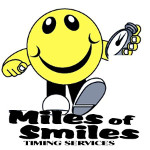 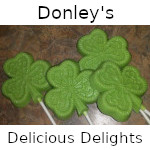 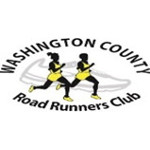 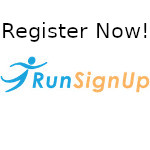